authentic stories from the frontlines of grass-fed 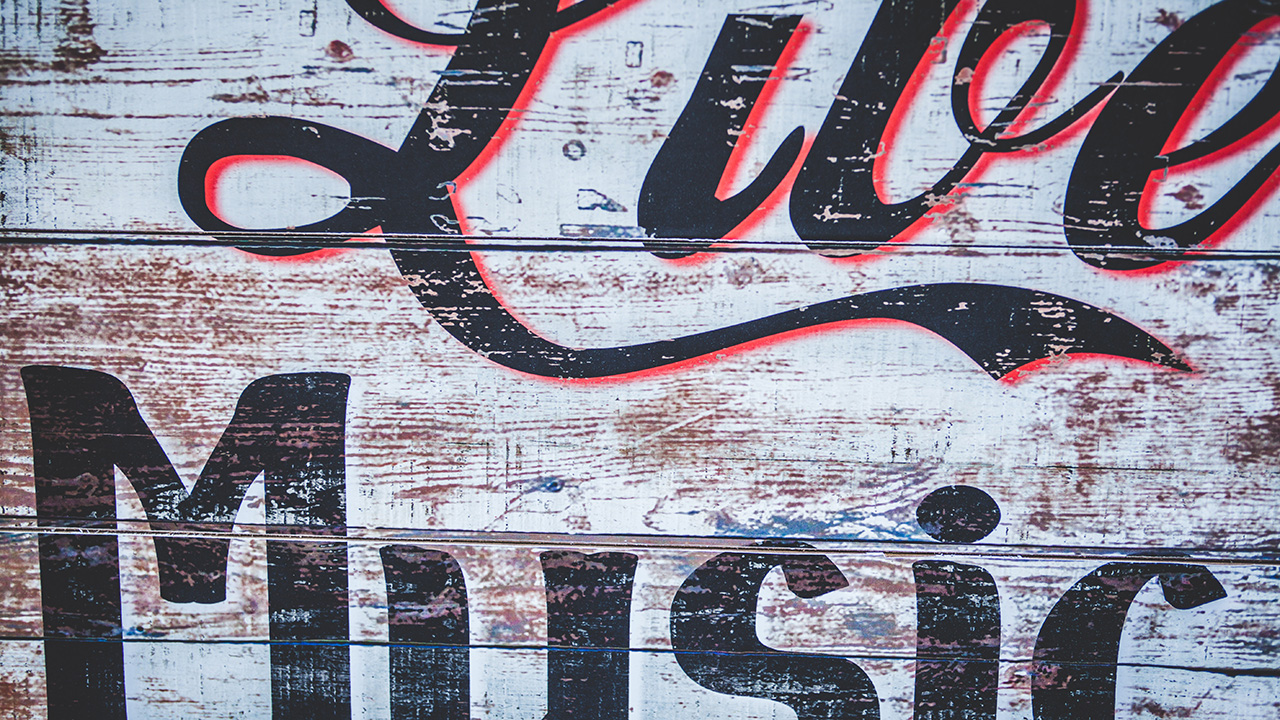 Music: The key ingredient in our kitchens

Anyone who considers themselves a cook — whether that be a master chef or a harried mom making dinner for a family of six — has more than a few kitchen idiosyncrasies. It may be a favorite knife, a certain cutting board that has been passed down through generations of family cooks, or a habit of finding a specific place to keep herbs and spices.

One of the more common kitchen traditions — discovered through a highly-scientific process of asking chefs we know and discussing our own experiences — is the practice of playing music while cooking.

Some of the most well-known chefs have been known to not only play music in their own kitchens but also to be very territorial about the artists and volume and such. One famous bit of lore has it that Anthony Bourdain viewed playing the wrong type of music unacceptable when he ran his own kitchen. According to an old Entertainment Weekly story about Bourdain, the chef’s number one rule is, ”If you play Elton John, Billy Joel, or the Grateful Dead, you will be fired!”

But experiences vary. For some, the type of food one is cooking can dictate the kind of music to play. Jazz? Italian music? Motown? Maybe all a bit cliche, but that doesn’t mean that cooks across the country — professional or not — don’t still crank up their Spotify “Italian Cooking Music” playlist when preparing a bolognese.

We recently asked some of our customers about their cooking habits and more, and among our questions was one about their favorite cooking music. The responses were wide-ranging: ButcherBox subscribers like to listen to every type of music imaginable — from country to EDM, folk to pop, Christian to death metal, and artists ranging from Springsteen and Van Morrison to Jack Johnson to Adele and Frank Sinatra.

Our in-house expert, Chef Yankel Polak has his own rituals for cooking at home and for running a kitchen.

At home, the mood or the food might dictate what he plays. For example, take a Sunday brunch. According to Yankel, Sunday is always a Blues day; so, while making a Sunday brunch, he might play some Buddy Guy or Stevie or Tab Benoit. “For me, that’s the music that says, ‘Hey, I’ve got all the time in the world, and I’m gonna cook the hell out of this Hollandaise while still in my pajamas,’” said Chef Yankel.

“Event preparation is a totally different animal,” he said. “If it’s an all-day cooking marathon, electronic is probably the ticket. Something with a driving beat but in the background, so it’s not distracting.”

“You don’t want to miss a detail!” he added.

Weeknight dinners are a bit different according to Chef Yankel. “Those will probably involve something classical, or jazz, something to help wind things down from the day. “

But when he ran a kitchen, it was quite a different approach. For Chef Yankel, music served as a way to pump up and speed up the staff as they prepped and anticipated the start of each night’s dinner service.

For example, Chef Yankel said that he used to blast heavy metal or dubstep to get the crew riled up. “We basically turned the kitchen into a two-minute mosh-pit before a crazy night of service,” he said.

“If you weren’t hyperventilating from sheer panic at the amount of business we were about to do, you weren’t going to move fast enough to get through it. The music reflected that.”

Once service began, the volume got turned down. “The chef’s voice was all the music you needed,” Chef Yankel said.

“But when that last order left the kitchen, the volume got cranked back up to maximum for that second wind needed to clean properly.” In Chef Yankel’s kitchen, that usually entailed the blasting of some hip-hop or bachata, music to get the crew dancing as they cleaned. Otherwise, as he said, “The end of the night could be a real drag.”

So whether it serves to inspire a passion for cooking, matches the vibe of a meal, or is necessary to pump up a restaurant staff, music is an integral part of most kitchens.

We’d love to hear about your own music-inspired — or other kitchen-based — traditions too, so please share in the comments section below.

ButcherBox delivers 100% grass-fed beef, free range organic chicken and heritage breed pork directly to your door. Think of us as the neighborhood butcher for modern America.